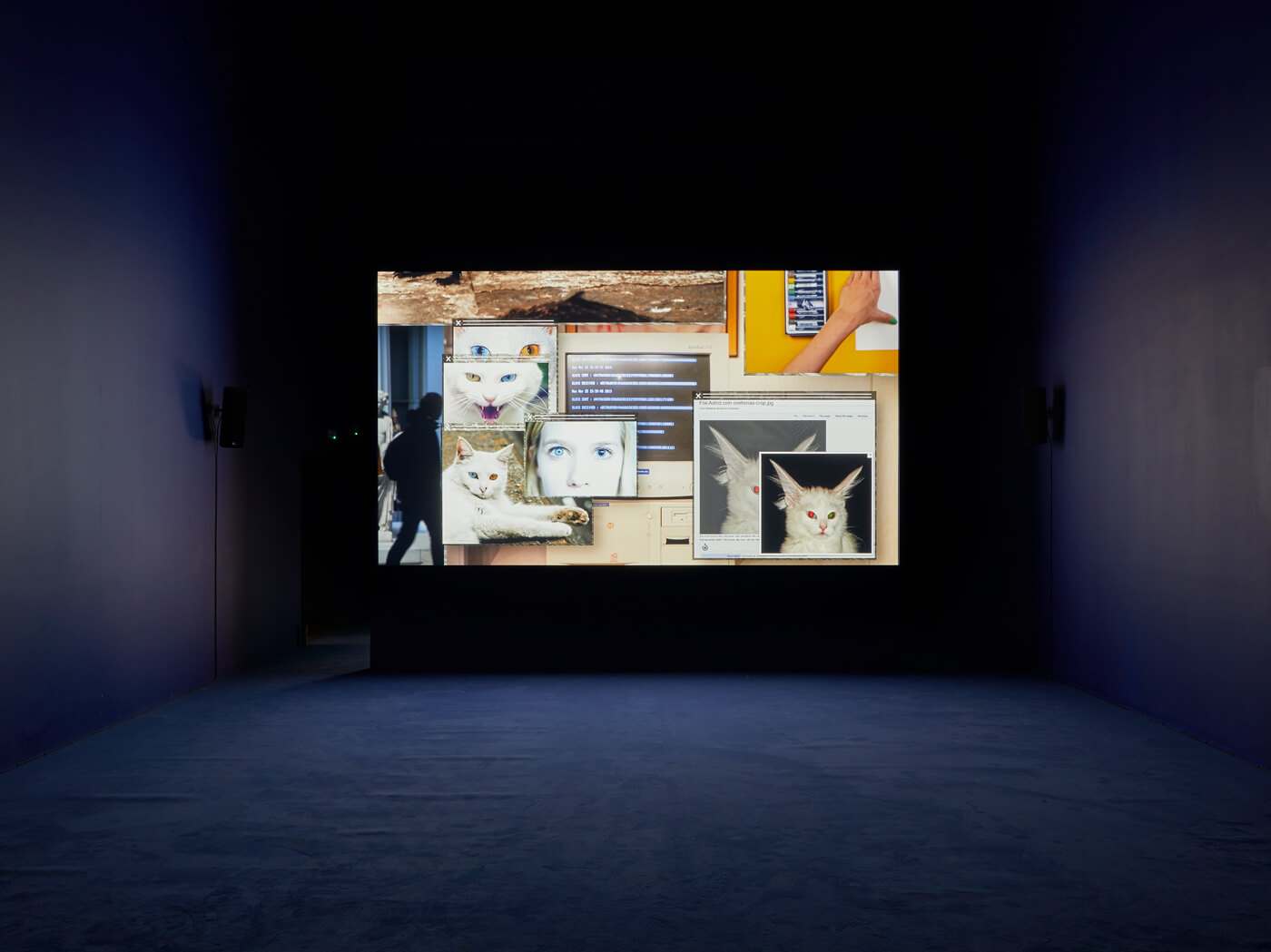 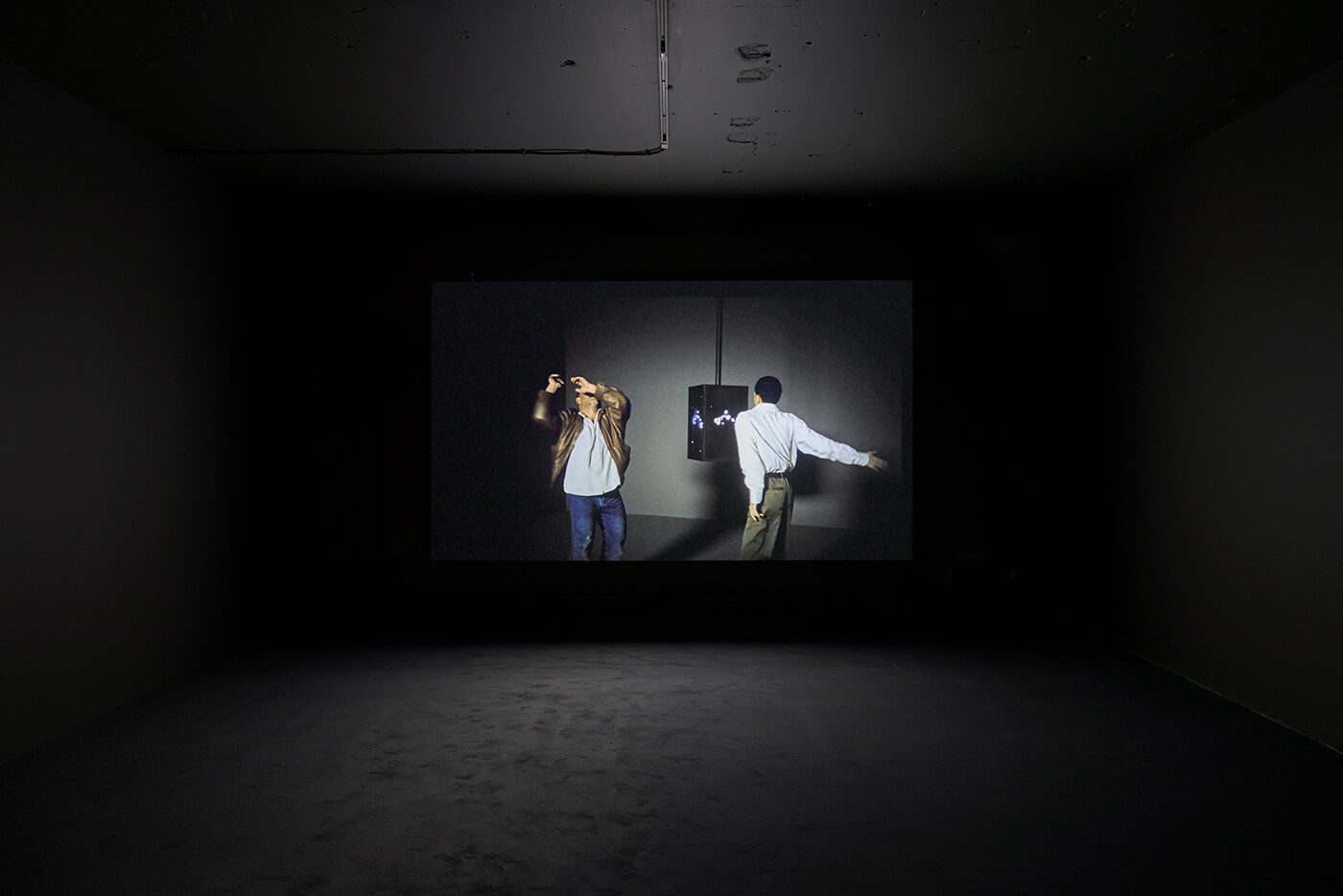 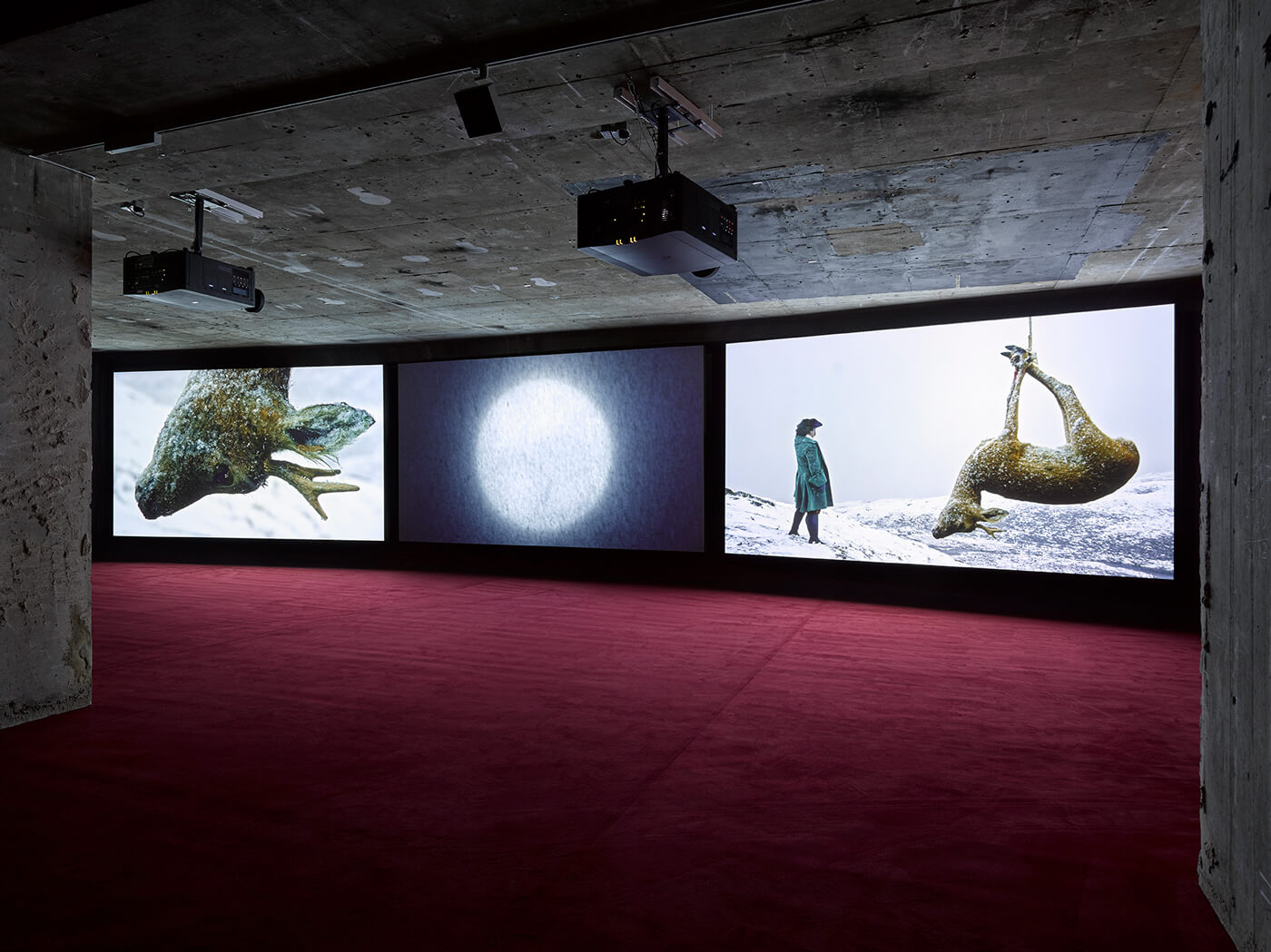 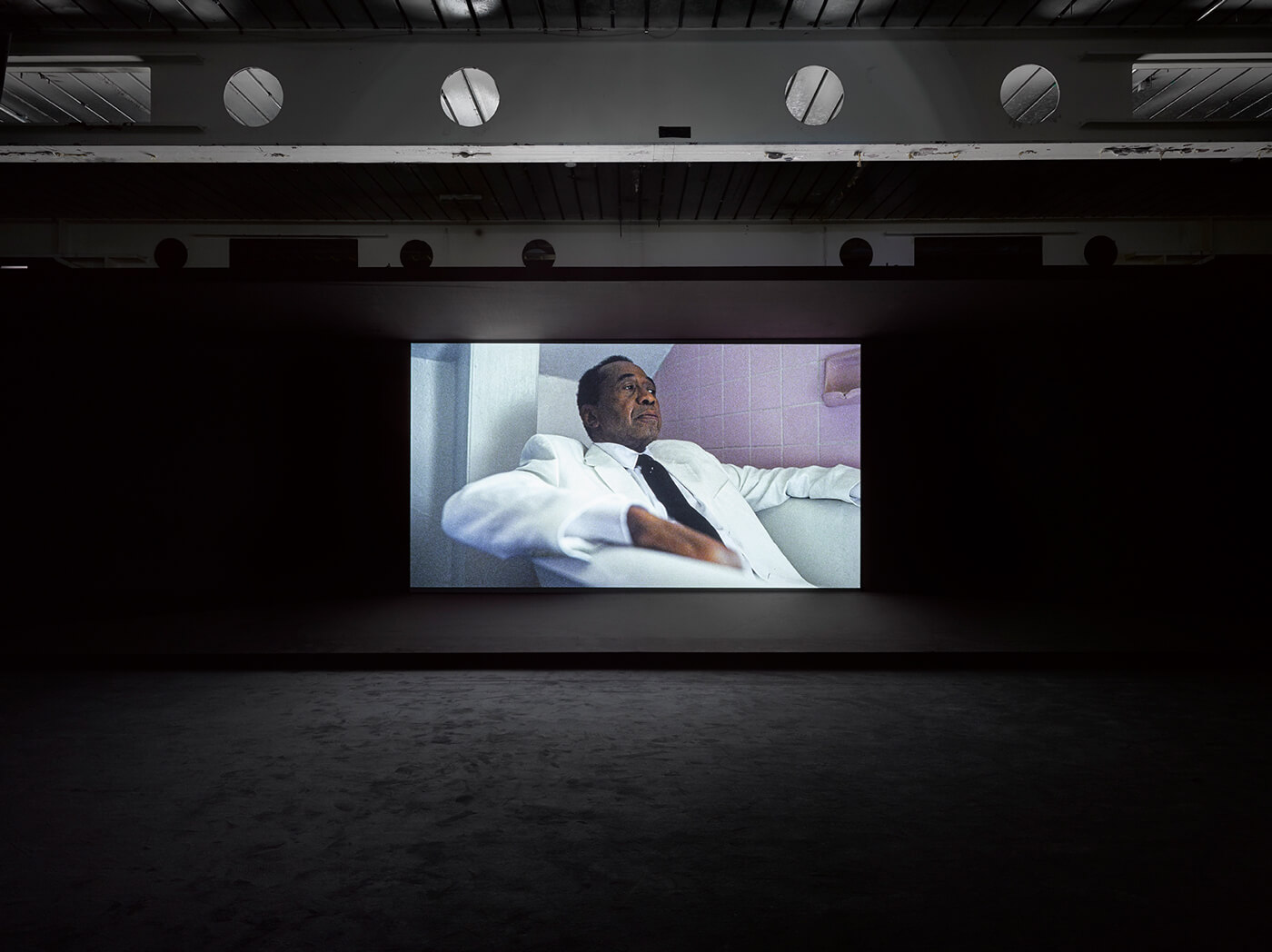 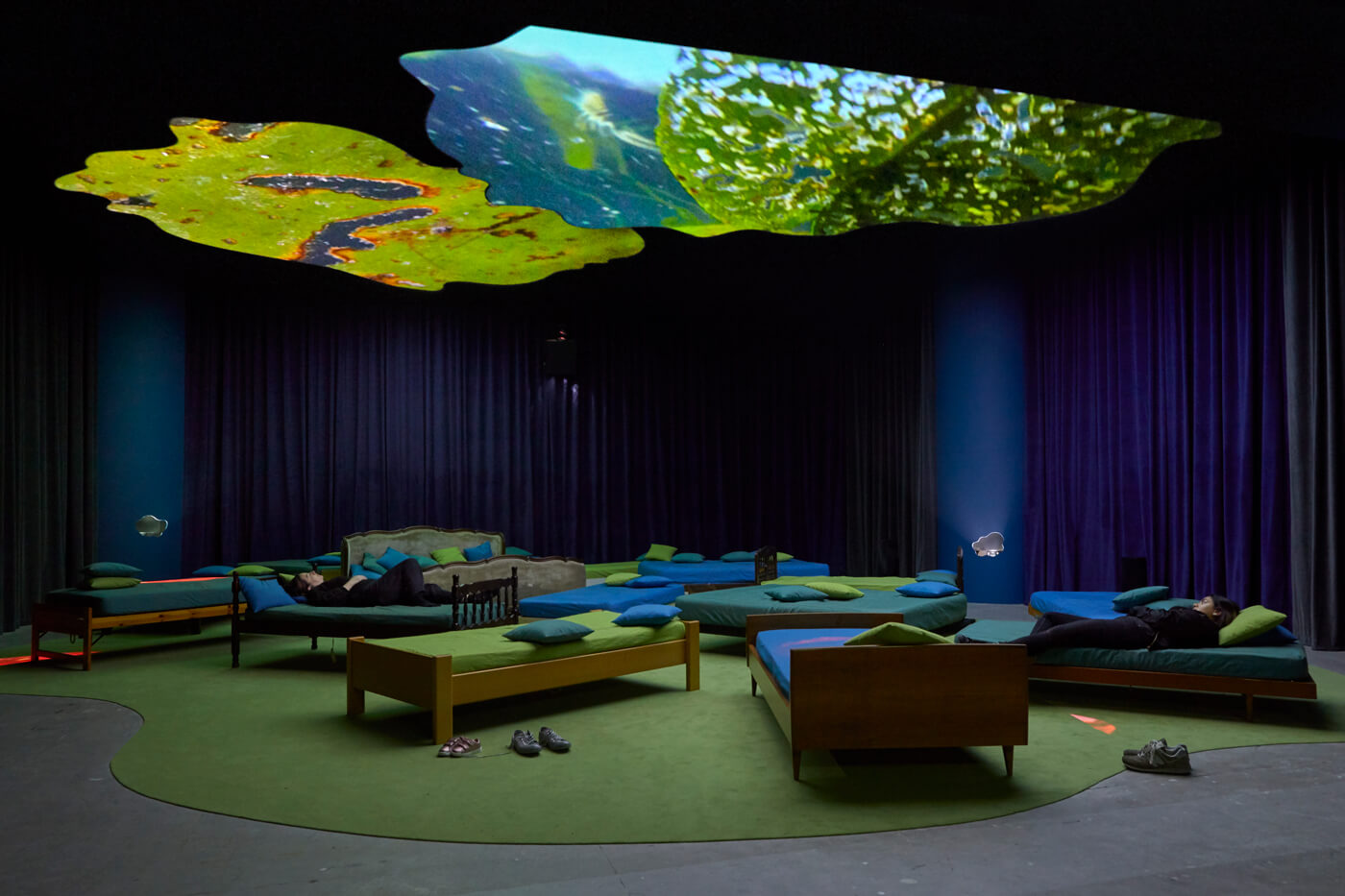 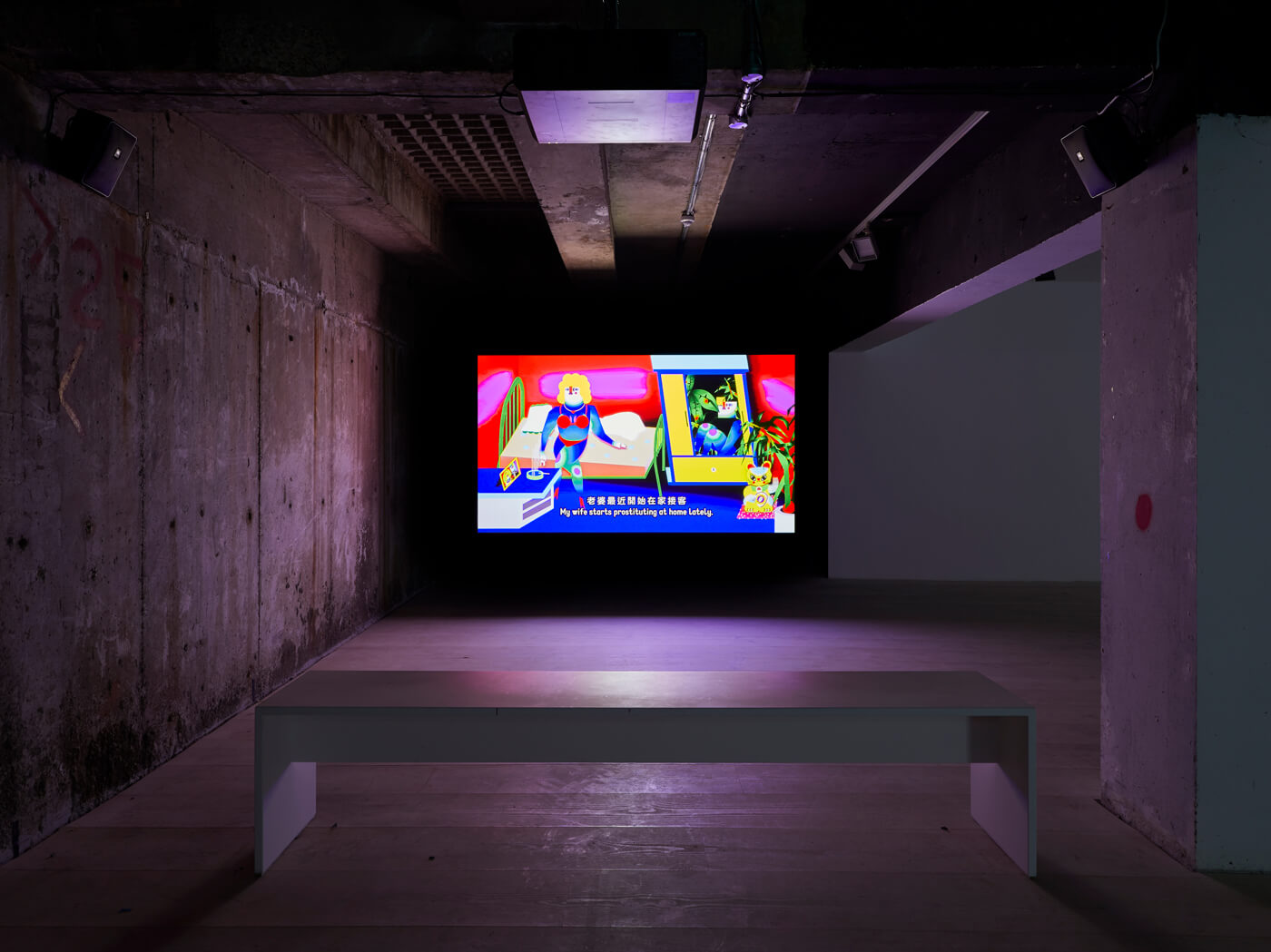 ***** “an exhilarating buffet of video art”
The Guardian

Presented by The Store X and the New Museum in collaboration with The Vinyl Factory, “Strange Days: Memories of the Future” brings together video and film installations by twenty-one of today’s most radical image makers, all of whom have exhibited at the New Museum in the last ten years. Enigmatic and oracular, the works on view blend visuals and sound into polyphonic, dreamlike compositions that consider the power and fragility of images as the raw material of memory, reverie, and visions the future.

The works in “Strange Days” emphasize a fractured sense of time: history collides with the present, and future speculations are vexed by a distant past. Departing from the format of the film essay and the use of cinema verité, a number of artists adopt unusual forms of lyrical reportage and sentimental documentary. Others take on a more confessional tone, as they speculate, with both optimism and unease, about language and visibility, desires and fears, and origins and  destinies.

An uncanny sense of estrangement permeates the works on view, conjuring a kind of technological sublime that is both hypnotic and ominous. In many of the videos in the exhibition, technology is both a subject and medium—perhaps even a talisman—in peculiar parables that expand definitions of identity, vulnerability, and power. Throughout the works on view, memory and hope fold together as artists employ testimony and metaphor to form a new kind of nostalgic futurism, however provisional and fluid.

While conceived as a compendium of the New Museum exhibition program, “Strange Days” also exemplifies The Store X and The Vinyl Factory’s dedication to new experiments in the field of the audio-visual arts and the New Museum’s commitment to exploring fresh perspectives on the evolving relationships that tie together new media and technologies, politics and society. Emerging from all the works on view is a preoccupation with the future of images and with the faults and fissures that can make memories, premonitions, and even everyday encounters as fleeting and impalpable as waking dreams.